Why does HPL sound so good?#

HPL uses a different method to that commonly used by general binaural plug-ins.

The general convolution method uses Head-related Impulse Response data, which is measured by a dummy head placed in an anechoic room. This signal processing is similar to the convolution reverb often used in music production.

Sound processed in this way generally feels extremely close, as if it is being whispered in your ear. This creates a sense of “immersion”, which is important in the production of VR content.

However, there is a problem with this method when applied to music production. All sounds feel too close, and you lose the sense of spaciousness and distance that is so important in music production.

HPL was developed to achieve a sense of both “immersion” and “spaciousness”.

The following table shows the differences between the general method and HPL.

Is HPL an application of Ambisonic technology?#

No. HPL does not use Ambisonic technology in any way.

Many binaural plug-ins process the signal once it has been encoded into Ambisonics. However, NovoNotes plug-ins binauralize the virtual speakers without encoding them to ambisonics. This provides a higher localization. We use this method because, in music production, we cannot afford to compromise on either immersion or localization.

When the 3DX input is set to ambisonics, the HPL processor binaurally converts the signal once it has been decoded to virtual speakers. 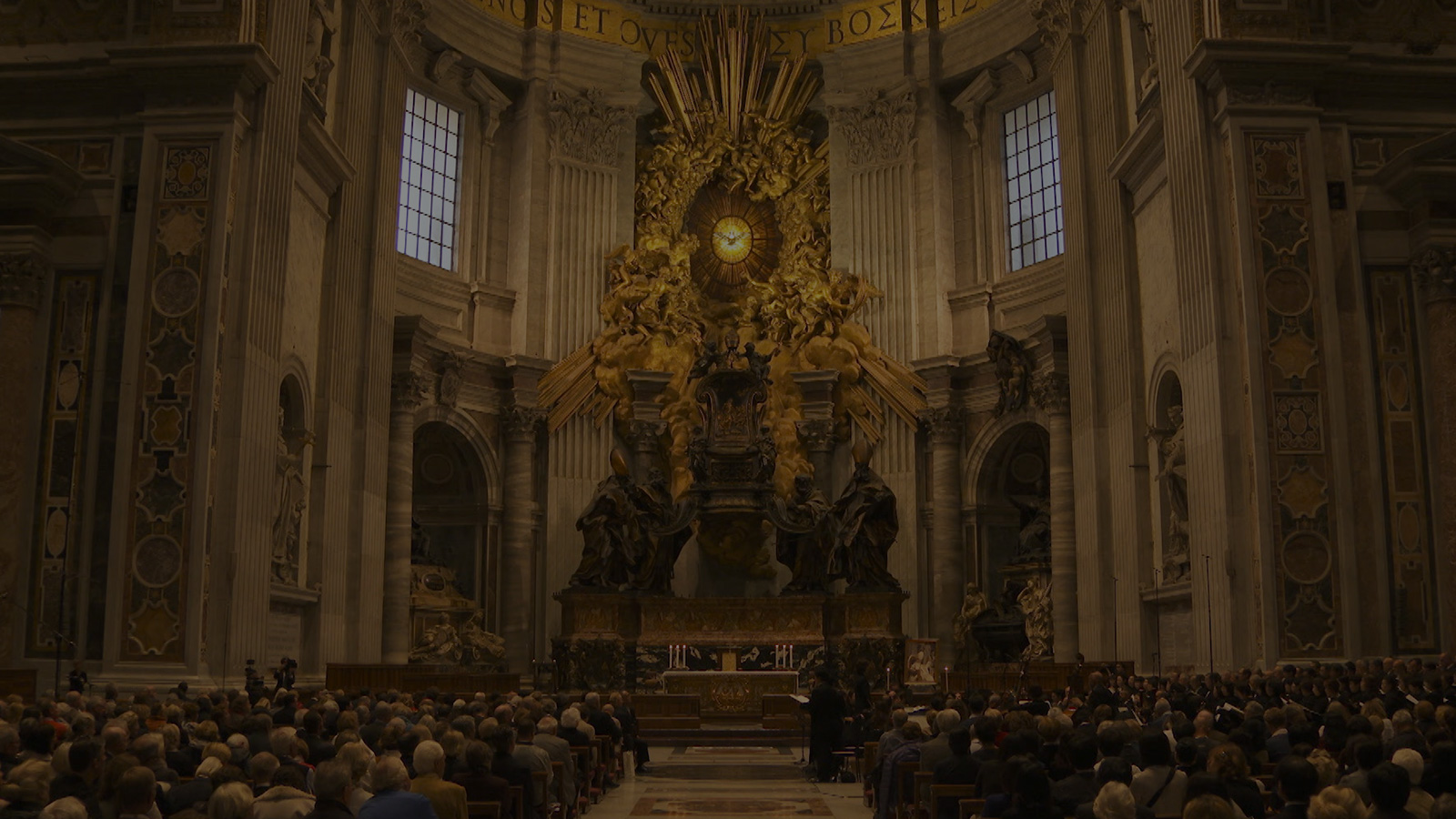 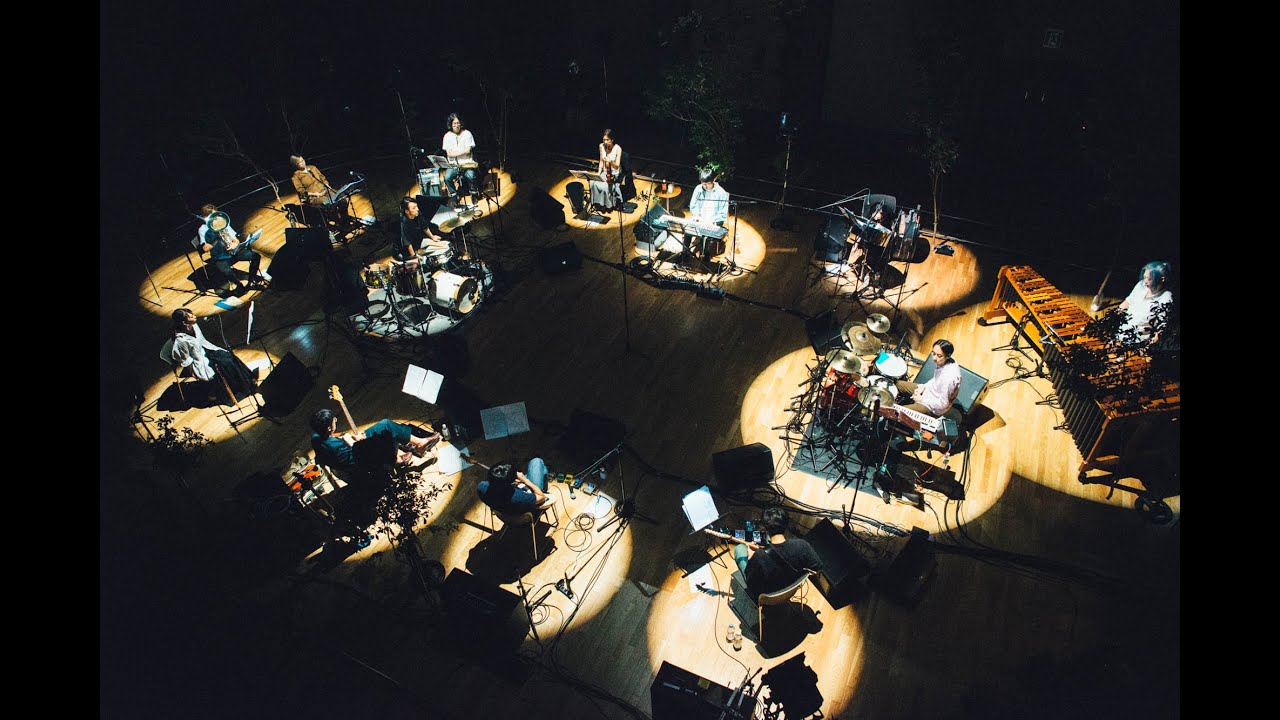